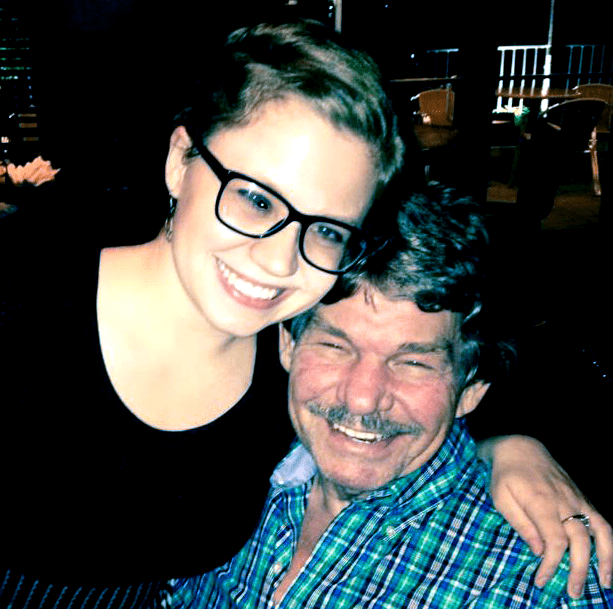 By the way, the pic above is of me and my beautiful, talented daughter Allison!

Not long ago, as a lot of you know, I started writing about my experiences as a musician on this blog.  I’ve had fun with it and, it’s my hope, that you’ve had fun reading.   I’ve considered that people might think I was just bragging – the truth is I’ve accomplished some things in my career that have made me very proud.  But what I have really enjoyed, and what I’ve tried to focus on here, has far more to do with some great luck and the interesting people I’ve met than it does my own accomplishments.

I think we all get a kick out of meeting celebrities – I know that I’ve been that way since I was a little kid. I think most people feel the same. Some people might deny it, but, I think it’s something most of us find exciting and great fun. As I look back on my career – as a musician, and even as a salesman at the first Guitar Center in the heart of Hollywood, I’m really aware that – wow – so often, I was really in the right place at the right time.

What I’m most grateful for is this: I didn’t just get to meet celebrities, for a moment, and get an autograph. I often found myself in a position where I actually ended up “hanging out” with various celebrities – partying, driving around just talking about life, etc. I got to see a side of these famous people that is usually hidden from the public – that so few get to glimpse. Hanging out with the greats – it was certainly great luck, and, great fun!

My good luck started early: Myself and and my family grew up in Los Angeles, the center of the universe for the entertainment industry. My mother went to Hollywood High School on Sunset Blvd. back in the “bobbysoxer” days. She told me that nearly every Friday, at the end of school when she was leaving and walking down the steps with her girl friends, a convertible would be parked across the street. Sitting in the car was Clark Gable and Errol Flynn checking out the new crop of pretty girls!

As I recall, I met my first famous people when I was about ten-years old. I got to meet Cubby O’Brien of the Mouseketeers. He was a great drummer on the “Mickey Mouse Club Show” and I played drums, too. I took lessons from Cubby’s father, Hack O’Brian. We found out that Cubby’s Mousketeer drum set was up for sale and my Dad bought it for me – very cool. It had “CUBBY O’BRIEN” written on the two bass drums and, of course, I had them painted over to read “DAVE KIMBER.” Then my brothers and I met Chuck Conners, the star of “The RIFLEMAN” television series at a Dodger baseball game. My father said he was pretty sure that “The Rifleman” was drunk – I do remember that he was having a hard time standing in line and he wasn’t smiling. Oh – and Doris Day was sitting next to us in our “hard to get” dugout seats. So, yes, I’ve been lucky – and I’m grateful. 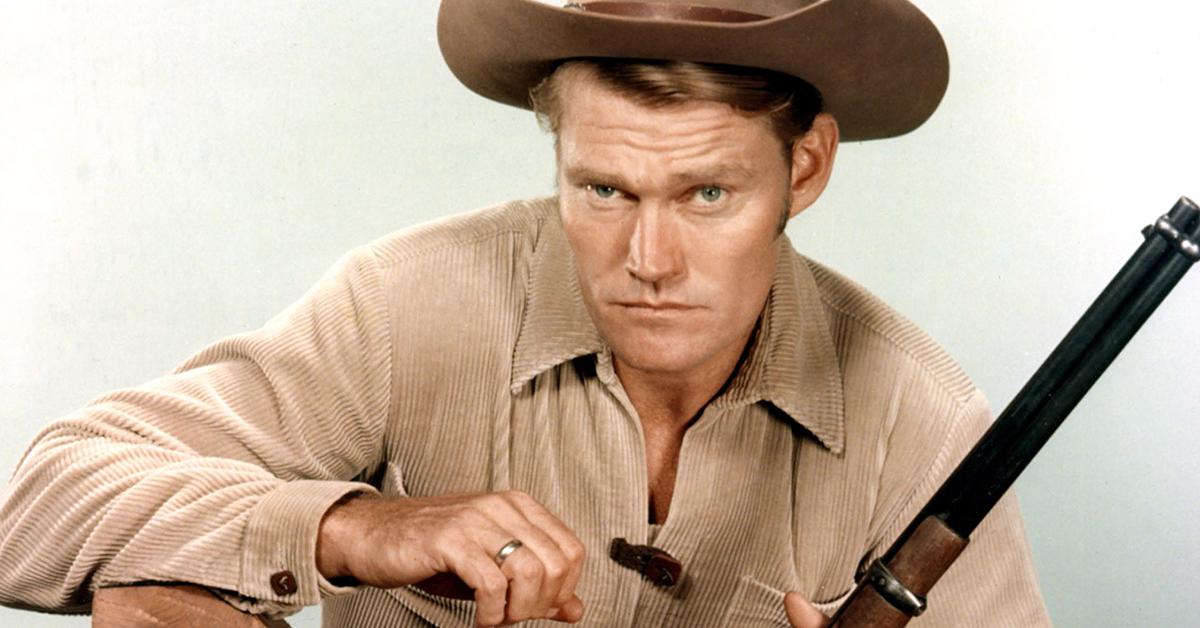 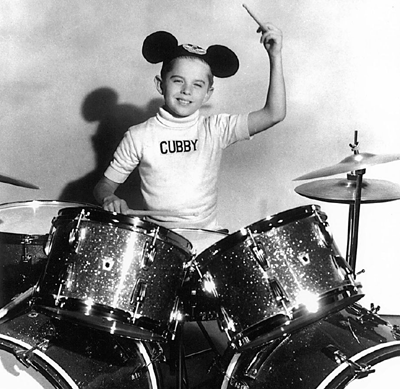 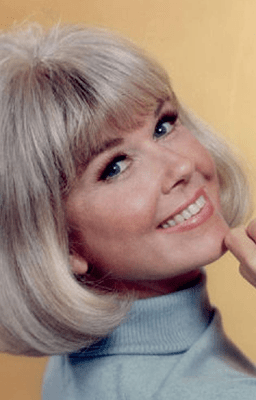 There’s a funny movie (“Zelig”), by Woody Allen, where a fictional character by the name of Zelig keeps showing up in famous, historical scenes. It’s a little like “Forrest Gump”. One of my best friends always jokes that my life has been a cross between the lives of Leonard Zelig and Forrest Gump – and, in some ways, I guess he’s right. Good luck is hard to beat…. I just hope that friends and family – and anyone who comes along – enjoys these stories as much as I enjoy sharing the memories.