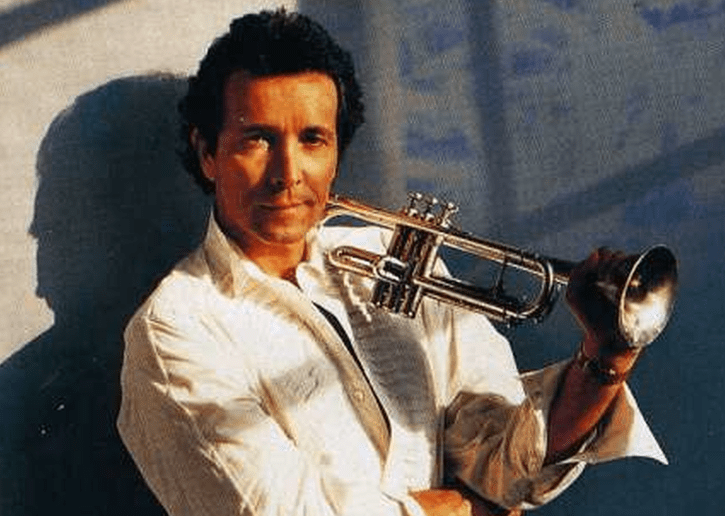 I have told you a little bit about The Guitar Center in Hollywood. It is located on the Sunset Strip right in the middle of the city. It is surrounded by world famous recording studios like Capitol Records, Paramount, Sunset Sound, United Recording MGM Records, the Record Plant and my favorite, A+M Recording Studios. It was owned by Herb Alpert and Jerry Moss -get it.. A&M.

Herb Alpert had many hit records with his own group, The Tijuana Brass. The list of famous musicians who have recorded at his studio is a mile long. Here’s an example of some their clients: Joe Cocker, Sting, SupperTramp, Burt Bacaharach, The Carpenters, Janet Jackson, Cat Stevens, and, of course, Woodsy the Owl. The studio is very large and beautiful and it used to be the old Charlie Chaplin, silent movie studio.

A&M Studios was about three blocks from The Guitar Center. I was the manager of the keyboard department in this huge music store in the second half of the 70’s. One room had nothing but guitars, old and new, acoustic and electric. Hundreds of guitars. Another room had nothing but huge P.A.systems and guitar amplifiers. Another room had all kinds of effects for all instruments and one giant room had nothing but keyboards and synthesizers. That was my domain and my specialty. I had every kind of keyboard and synthesizer that the world had to offer and most of the major brands always gave me the first new keyboard model before the other stores. I was friends with Tom Oberheim, Bob Moog, and Alan R. Pearlman of ARP Synthesizers…Not great friends but good enough that I could call them about their inventions. I used to go out and hear music with Tom Oberheim and Russ Jones. I had a fairly good understanding of most of the keyboards and synthesizers that were out and an “ear” on new ones coming out.

I had a good reputation and Guitar Center was Rockin’. And, because it was in the middle of Hollywood, most rock stars and music legends all found themselves coming through the doors for one reason or the other. For instance, the group “Steely Dan” was really two guys named Walter Becker and Donald Fagen. Both were brilliant musicians. Walter used to come in the store whenever a new musical gadget came out like a new phase shifter and sit in the corner and play with it for hours until he understood it totally. One day he bought a little Fender practice amp and I let him try out every little amp in the store before he chose the one he liked. He was very thorough. So was Frank Zappa. He got the first electronic gadget called a Mutron and he spent over an hour just figuring every use of this new musical invention. 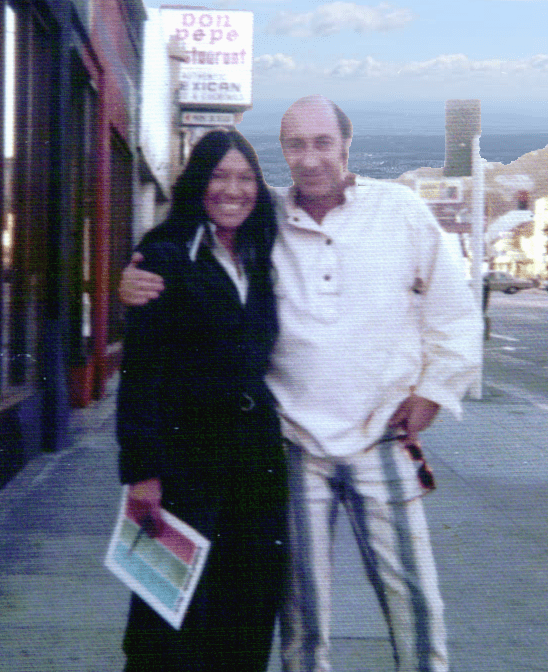 I got to know a lot of artists because their producers would bring them to me when they wanted to try out and buy some new equipment. Many artists would come to my Keyboard room right from the studio because they needed a certain sound in their recording session. Well, on this particular day, I got a call from the store manager, David D’Martino, who told me that Herb Alpert, the owner of A+M Studios was coming over to look at some new keyboards for his studios. About fifteen minutes later my phone buzzed and I was informed that Herb was in the store and was in the front guitar room.

I walked out to meet him and it seemed like Herb was very upset about something. Of course, I recognized him and I said, “Hi Herb, I’m Dave Kimber. Is everything O.K? You seem upset.” He said,”I am upset. Why do you have that hanging on your wall?” And, he points to a real stuffed Moose-head hanging up on the wall. It had been there for as long as I could remember and no one had ever questioned why it was there. I said, trying to placate the problem, “Yea, I don’t know where it came from but it’s pretty disgusting.” He said, “It’s unforgivable and so sad.”

I had a big problem here because as I was telling Herb Alpert how horrible it was to have a stuffed moose head on your wall, I was thinking, almost out loud, about my stuffed deer head with antlers that was hanging on the wall next to my desk, which is where we were going. And to demean the poor deer a little more I hung my scarves on it’s antlers and there was a cigarette dangling from it’s lips. I should tell you that I have never been hunting, nor has my family. I grew up in LA and didn’t know anybody who hunted except on TV. My family went on a vacation to Wyoming when I was 8 years old and my father bought the deer head at some café in Wyoming. I took it to work just because it was a different kind of decoration.

Well, back to our story. We were walking back to my keyboard room and I said, “Listen Herb,…would you give me about 3 minutes? I want to make sure the machines are plugged in and turned on before you come back there. I don’t want to waste your time.”He said,”Fine,” and I hot-footed it back to my room

Herb and I played several keyboards and he purchased three very expensive machines for his studio and now I had to sit at my desk and write the receipts out. He sat facing my desk and I tried to sit facing him with my legs trying to fit under the desk with the deer head. My feet were on the antlers and my knees were bent and poking out and almost touching my elbows as I was writing the receipt. Herb was still going on about the poor moose and my legs were starting to cramp up and I had a hard time standing up.

Herb said,” David, are you alright?” I wanted to say, “Yea, except for these fucking antlers sticking up my ass.” We all left the room and I walked Herb Alpert out the front door. I said, “Herb,the next time you come into the store, the moose head will be gone…I’ve already arranged to trade it to a guy I know for his stuffed lion’s head.” Just kidding.

5 thoughts on “7. Herb Alpert and the Endangered Species”